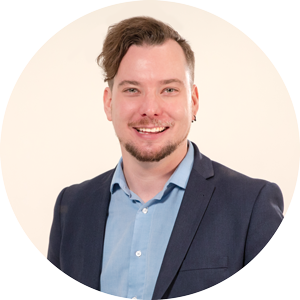 Solution and Services oriented, Zeb’s passion for technology is not limited to his profession; he is both an Enterprise technology and an Open Source software enthusiast, so working with Red Hat is an ideal fit.

Zeb joined Ingram Micro NZ in early 2020 and with over 10 years’ experience in software solutions and delivery, Zeb is strongly focused on building relationships and working solutions that improve process and mitigate business risk. 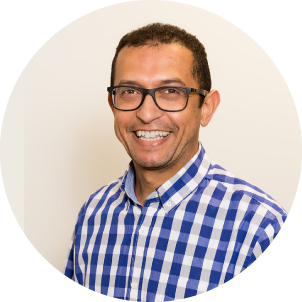 Grant is the Business Development Manager, Leading the sales engagement for Red Hat at Ingram Micro NZ. Joining Ingram Micro in 2018 with a wealth of sales experience in the IT community, his passion for sales, networking and end-to-end solutions delivery is in his DNA.

He has worked in the UK, South Africa and now resides in New Zealand. With almost two decades experience in the IT Channel and backed by an Honours Degree in Business, he is no stranger to enterprise business.

In his leisure, Grant values time spent with his young family and enjoys road running, with the ambition to do marathons around the world. 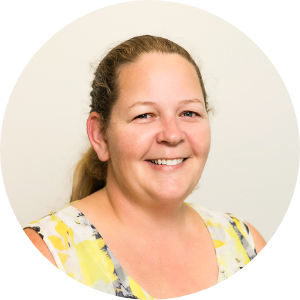 Nicky is the Product Marketing Manager for Ingram Micro and Red Hat. After graduating Massey University with a Batchelor of Information Science she joined Ingram Micro in 2003.

In Her Personal time, she enjoys spending time with her family and two very active boys. 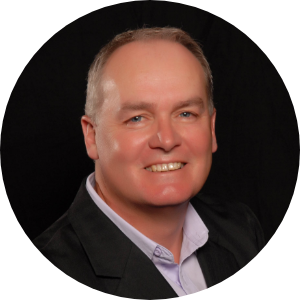 I moved to New Zealand from Wales way back in 1996, where I’d spent 15 years at Mitel Telecom’s European headquarters, in various roles ranging from Technician Engineer through to Senior Marketing Manager for its PABX business across the UK, Italy & Germany.   My first role in NZ was at IBM, where I spent over 5 years working in it’s A/NZ Call Centre Solutions Group (eventually absorbed into IBM Software Group) as a Business Development Manager responsible for NZ, Victoria and South Australia .  I then took a 7-year sabbatical from IT, to learn all about running my own business and working on ‘commission only’ as Residential Salesperson for Barfoot & Thompson.

In July 2008, I was fortunate to move back into IT and join Ingram Micro as its Market Development Manager for IBM Software.  I’m not sure where, but somehow the first 10 years disappeared in a flash until in mid-2018 I accepted the role of Business Manager for “all things IBM” at Ingram and set about building our highly successful ‘One IBM’ team.  At the start of 2020 the team expanded yet again through the merging of our Red Hat and IBM teams to form the current ‘One IBM & Red Hat Team’.   On the subject of growth, I look forward to welcoming many more new partners to the increasingly intermingled worlds of both IBM and Red Hat solutions, whilst continuing to work with our long established and loyal Reseller community in the years ahead.

On a personal note, I’ve been married to Gemma for 37 years and we have three children and thirteen grand-children.  For many years I coached football at Youth team level (13-17) in the regional Metro league, as well as age-grade Federation representative teams in National competitions, with the later years spent coaching at Men’s First Team level as Head Coach for both Hibiscus Coast and Albany United in the Northern Region Football League.  Having recently retired from football coaching it has allowed me to return to playing Interclub Table Tennis once or twice a week at North Harbour Table Tennis Association.  More recently, I’ve developed a new passion for competing at dog shows with my two golden retriever puppies!

Fill in your details below to send us a message